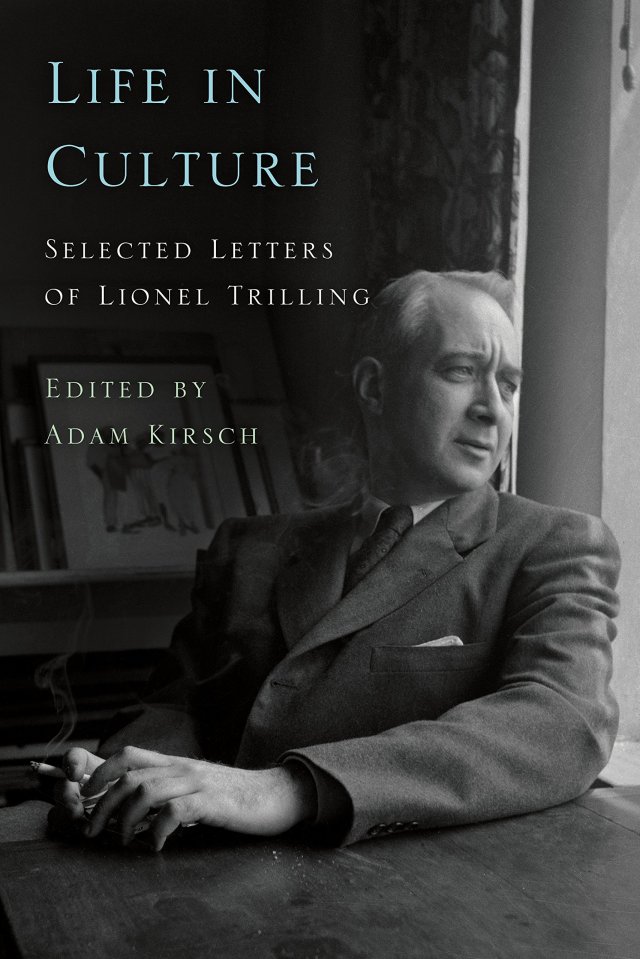 In the prison of his days

Teach the free man how to praise.

Despite W. H. Auden, and his poem, In Memory of W. B. Yeats, we live in a time whose typical mood is suspicion.  It’s almost the default stance.  There’s even a label for the role suspicion plays in the way we interpret people, actions, fiction and nonfiction, past and present.  It’s actually called “the hermeneutics of suspicion.”

Stanley Rosen, my teacher of classical philosophy in graduate school, was a man of rather outsized self-esteem.  Nevertheless, one time he said to me, “I read Plato because he’s smarter than I am!”  Many students read Plato and think they are the smarter and more up-to-date ones.  Why is it so hard for most contemporary people to see what my teacher saw?

When I taught Plato’s Crito, the scene in the Athenian prison cell where Socrates explains to his friend Crito why he feels duty-bound to submit to the death penalty, which is the sentence that the jury has voted – wrongly but lawfully – my students would jump to the conclusion that Socrates refused his friend’s offer to help him escape “because he had a martyr complex.”  As if the man Plato called “the wisest and best man of his generation” had not been persuaded by his own reasoning but by a motive entirely different, less admirable and perhaps unconscious.

We look at each other askance.  We walk and talk and work and live it up (or live it down) but always under a cloud of suspicion.

Lately I’ve been reading Life in Culture: Selected Letters of Lionel Trilling.  Trilling was a literary critic who influenced a whole array of attitudes among educated Americans in the 20th century.   By now, his name is no longer in high cultural fashion and there may be no such position of influence for any single intellectual to occupy any more.  So little are we predisposed to admire people for their accomplishments of work or character.  So little space and time and silence can we find in which to entertain such a feeling as admiration!

Anyway, my father, Henry M. Rosenthal, and Trilling had been best friends in college and for some years thereafter.  I never knew precisely what occasioned their breakup, but I approached this collection of Trilling’s letters (which include some to my father and separately to my mother) in today’s typical mood of suspicion – no doubt heightened by my awareness that he and my father had quarreled.  I expected to meet a pretentious opinion-shaper, whose airy conclusions had no bite in the real world.

Hence I was taken aback to discover a person I couldn’t honestly fault or deprecate.  Maybe it’ll happen.  I’m not halfway through.  But it hasn’t happened yet.

The letter most striking to me was not one of those Trilling wrote to fellow intellectuals who were famous.  It was his letter to his sister Harriet.

The situations in our lives hardest to handle optimally are the ones that unfold with the people closest to us.  With family.  The people whose closeness we didn’t choose and whom we can’t normally divorce.

Here’s the situation he writes her about.  Probably because of the Great Depression of the 1930’s, their parents have fallen on hard times.  The support of their father and mother has been borne by Lionel Trilling alone.  He and his wife Diana have gone into debt to continue to pay his parents’ rent.  Harriet, their other child, has shirked the common obligation, acting as if it’s not weighty enough, not poetic and interesting enough, to deserve her sustained attention.

Most people I know, if they’ve got a deadbeat sibling, will decide that, rather than provoke ill will, it’s better (more peaceable) just to meet the whole of the shirked obligation by oneself.  She won’t pay in any case.  So why spoil our beautiful family circle by making a fuss?

(If you’re an only child, please accept my congratulations.)

Instead of taking this line, Lionel Trilling writes his sister that his awareness of her unfairness has created a barrier between them.  Emotionally as well as financially, she’s running in the red with her brother.

Now many people would consider that, having gone that far toward rectifying the imbalance between brother and sister, Lionel should stop there.  But he does not.  He goes on to remind Harriet that she is also in debt to several other people, mutual friends.  She may imagine that this awkward fact has flown from the minds of these friends, but such is not the case.  Her other creditors continue very much pained by it.

It happens that, as a child, I knew Harriet (a little bit).  She rented one of the cottages in Hilltop, the bungalow colony in the Watchung Mountains of New Jersey where my family used to spend our summers.   Harriet has certainly passed off the stage of cultural history without leaving anything like her famous brother’s mark.  She sang, as I recall, but I don’t know that she ever gave a recital or a concert.  Lionel was slender and looked the part of an eminent literary critic.  Harriet, his sister, did not cut a figure.

What is money?  My mother used to say, “Money is love.”  Meaning, that’s what it stands for, particularly when siblings quarrel over a legacy after their parents are gone.  Did Mom love you best?  Did she love me best?  Whoever grabs the money gets the love.

Likewise, the sibling who has felt less of the parental favor may want to compensate by seizing more of the inheritance.  Or by contributing less to a joint filial obligation.

But really, does that get the love more evenly distributed?  Doesn’t it rather give the shirker more grounds for self-contempt, mixed with contempt for the sibling who – out of misguided “fairness” – has allowed the less-loved child to become a ripoff?

What I admire in Trilling’s letter to his sister is that he did not permit this counterfeit compensation to pass for legal tender.  For her sake and for his own, he stuck by the truth of the situation.

The beauty of money is that, when you’re dealing with a deadbeat — or a bad check –