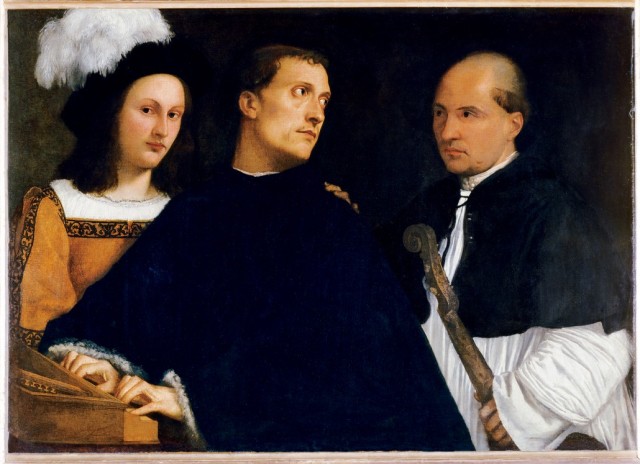 Our rabbi, whom our temple can no longer afford to employ, will be gone in a few more weeks. This Friday, the temple is holding a service in his honor and I am one of those in the lineup to give a three-minute hail and farewell.

Rabbi Delcau was a little late to Torah Study this past Saturday. He’s been busy packing up stuff, had some books to give away when he appeared – each gift of a book seeming customized to fit the interests of its recipient – and then he led us in a class.

There won’t be many more and I would have expected him to be only half present to us.   You know, the way someone about to embark on a trip is already half gone, even if still there physically?

He was one hundred percent present!

I have never seen the like. Most people are not fully present even when they’re not going anywhere. He was there the way my mother used to be! After my mother died, people who wrote us condolence notes about her wrote as if she had been their mommy and they had been about to climb on her lap. This though she wasn’t their mommy and had recently died and gone wherever the good go.

Rabbi Delcau was so easily and confidingly present that it almost brought tears to my eyes. Tears of chagrin, frustration, loss, of missing him already.

What is this gift of presence? One of the aspects of God in rabbinic Judaism is named Presence:

It’s the “feminine” aspect, the mothering side of God.

Among the spiritual fashions of the day, nowadays we see an emphasis on “being here now.” It sounds like pop psychology and I forget who introduced it, but it emphasizes “living in the now,” as opposed to the past or the future. Since eternity visits all the tenses, it is thought that focusing on the here-and-now pole of experience will permit us to vault directly into that eternal dimension – sailing over the heads of the poor drudges who are still stuck in clock time.

Whenever I try to meditate on the here-and-now exclusively, I immediately start thinking of what I still have to do and whatever concerns me in the past or the future — and I’ve already flunked the pop psychology version of Meditation 101!

That said, and whatever the virtues of being-here-now, they don’t include what I mean by presence. The Jewish scholar/theologian Jon D. Levenson gets closer to it with a revealing account of the sense of presence as Jews got it from their Biblical experience.

So, in the type of presence that my mother had, and that the rabbi showed last Saturday, the “here and now” is thickened by memory. What gives memory its imperative urgency – the sense that you must remember! – is that the present is charged with an

the high worth of the past.

It’s not so antiquated, exotic or eccentric as it sounds. In 1776 the “forefathers” of our American covenant declared the independence of what would become

“a Republic if we can keep it.”