“Confessions of a Young Philosopher” 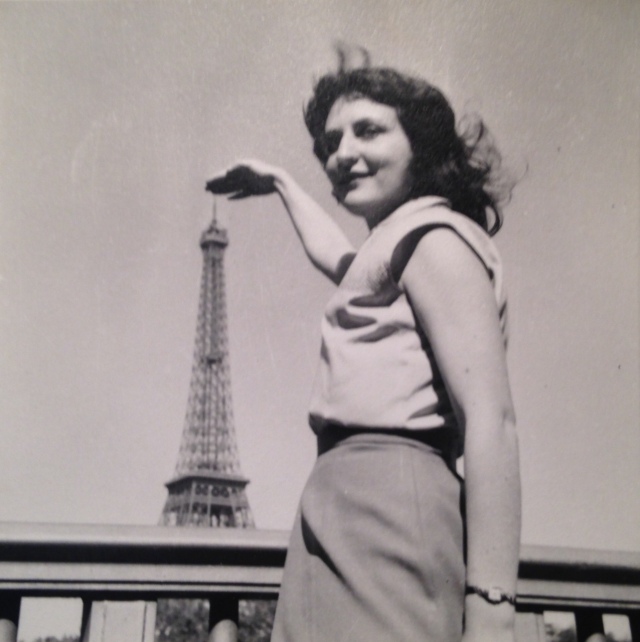 “Confessions of a Young Philosopher”

These days I am bringing to final form a new book titled, Confessions of a Young Philosopher. So what’s the “confession” part? And what’s the “philosopher” part? Why do I give the book that name?

I’m not confessing to a crime or misdeed, though it’s certainly not the record of a life free of missteps. Neither is a cache of secrets here unveiled, though most of what it tells has been kept hidden from the worlds in which I’ve lived. Nor is this an “apology” in the older sense of defense.   (Plato’s report of the trial of Socrates is titled Apology, because it preserves Socrates’ justification for the actions that defined his life and provoked his accusers.)

There is a literary genre called “spiritual autobiography.” The fourth-to-fifth century Christian philosopher-saint Augustine is credited with originating the genre with his Confessions. Augustine became a bridge figure, connecting the high culture of Greco-Roman antiquity with the new thought-world of Christianity. He modeled the journey from the pagan era, then coming to its end, to the new times of Christian Europe.

How do you get from Latin civilization to the Biblical way of measuring time and seeing the human person? You get there because someone has made the journey at first hand, telling you what he met along the way and what problems he had to solve.

For a world to be merely destroyed, of course, no heroes of self-transformation are needed. But if a world is to be renewed in the positive sense, so that it can give rise to new kinds of people with new and significant concerns, individuals must put themselves through the work of remaking themselves. That’s the service Augustine performed for his age, when he recounted the steps he took –

from Roman circuses and concubines

to the Manichean thought-world

to the neo-Platonic thought-world –

to becoming a Christian.

But what was “Abbie” doing that would license the term “confessions” in the title of her new book? I was a young woman for whom ideas were conscious motivations. Not in the sense that I’d glom onto one or another idea to give myself a heftier persona. If you want to do that, you have to be prepared to ride roughshod over any evidence your idea cannot explain.

If, however, you’re a seeker after truth, you can’t ride roughshod. You have to respect the evidence, even if the new data threatens to peel off your persona entirely.

Respect it — the evidence — more than your whole bloody identity.

On the other hand, if you merely profess certain views but hold back from living them to the last full measure of your capabilities, then your “ideas” are talking points, part of the décor – not you.

So I was a seeker after truth in this double sense: living to the full any idea I professed to believe; ready to give up the idea once its falsity had become apparent to me.

But I was also a young woman. What difference did that make? Oh, it made all the difference! For us, the female of the species, a degree of decorative hiddenness, complementary to the obdurateness of the male sex, is only prudent. Although feminism has enlarged the times and spaces in which we can make our mark, it hasn’t been able to change the boundary conditions – the frame around the canvass.

For a woman, to be prepared to risk her persona, her social mask, is to risk her place on the canvass of society in a more fateful sense than would affect a man.

I should really call the book “Confessions of a Young Woman Philosopher,” except that it doesn’t scan well. (Let’s suppose the author’s name, Abigail L. Rosenthal, will make the point sufficiently.)

Women supply a revealing body of evidence about the cultures in which they live. The amount of leeway a woman gets, the way she is drilled, the ways she is punished or praised, provide a framed mirror of her time and place. The great heroes of the age in which we live, the Muslim women – Mona Eltahawy, Rafia Zakaria, Qanta Ahmed, Noni Darwish, Ayaan Hirsi Ali, Azar Nafisi are but a few of the names – have shared intelligently their painful dissent from the repressions that menace them. Their memoirs are “confessions” in the genre of Augustine.

So my book tells the story of a young woman philosopher looking for truth and prepared to pay in the coin of her future for what is found or lost. Something of a mirror is held up and something of a path traced through the labyrinths of our times and places.

And there’s a funny side-benefit:

By changing so radically

You are able to remain yourself.

2 Responses to “Confessions of a Young Philosopher”