The Intelligent Woman’s Guide to Argument 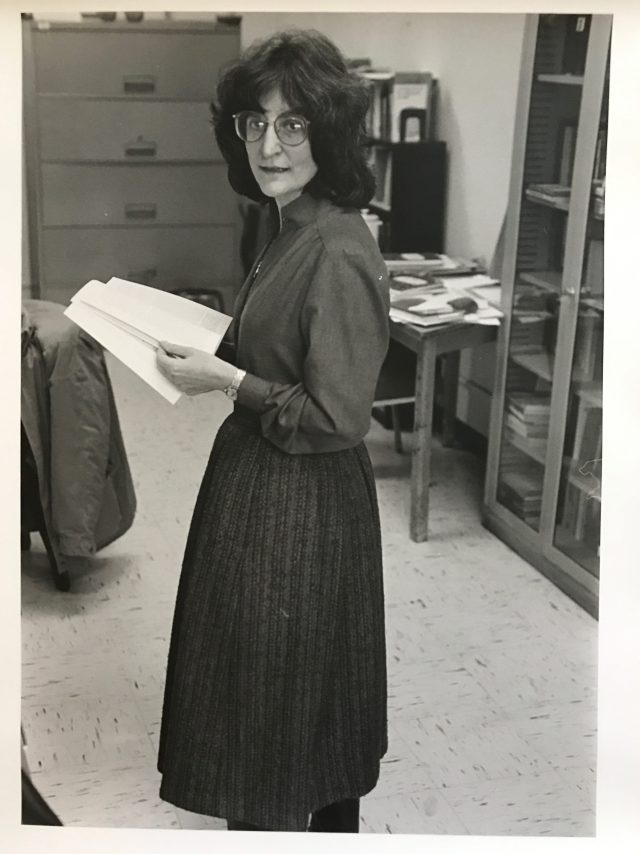 The Intelligent Woman’s Guide to Argument

Arguing, in the philosophical sense, doesn’t mean quarreling.   The term “argument” designates one or more statements, each capable of being true or false, which present the basis for a final statement called the conclusion.  If the conclusion is supported by the previous statements (which are called premises or reasons) the argument is valid.  If in addition, the premises are true, the argument is sound.

Simple enough.  When someone says — about the case another person is making for his views –

she’s discounting his conclusion because of the way he arrived at it.

And when she says, about the reasons he gives for his beliefs –

she means that, even if his reasoning was okay, his starting point was wrong.

So, in a general way, we all know what arguments are and we know how to evaluate them.  What no one teaches us is what is actually going on in real life.

I once attended a meeting at the American Philosophical Association where Christina Hoff Sommers, the well-known critic of contemporary feminism, was giving a talk to a packed hall of feminist philosophers.  For me, though I have my own reservations about some of the pathways taken by this or that variant of feminism, taking on Christina’s role would be a one-way ticket to cancer.  An auditorium of wall-to-wall angry women is an audience I could not face.  But there’s Christina, doin’ her number!

We got to the Q & A and one woman philosopher raised her hand to object:

“You have not given an argument!”

Now Christina had given about ten arguments (that is, reasons for her particular conclusions) but she was so astonished to hear an objection

of the masculine type in that setting,

that she appeared stumped, unable to recall her own reasons for her conclusions.  Her comeback, as I recall it, was that arguments weren’t needed or that what she’d just presented was lots better than an argument.

You can lose an argument for reasons that are irrelevant or even false.  Even though, in a cooler moment, you knew that.

Jerry and I spent the past week in California, where I go periodically for treatments for my neuropathy.  Since in this Time of Plague we were not planning to see family or friends, the question loomed, how would we pass the time between treatments?  We couldn’t go to a movie or a concert.  We couldn’t take walks because I have neuropathy.  There were only so many episodes of “Friends” we could bear to watch.

Finally, I thought of the solution.  Jerry’s an accomplished logician.  Why not go over the art of argument as it occurs in real life?  I can hold my own on paper, or inside the boundaries of an intellectual space where the terms are understood and the shared objective is truth.  But when I get blindsided in real life, I often find myself speechless and defenseless.  So, when that happens, what I need to know is,

what needs to be done about it?

Take one example:  I am insulted by the husband of a friend.  He smilingly offers his medley of reasons for concluding that what I  said should be discounted because I am the one saying it.

It’s called the ad hominem fallacy.  Why then am I rendered speechless?  Oh, so glad you asked!  It’s because I don’t want to counter-attack, since I fear it would hurt or offend his wife — who is my friend.  If she’s such a friend, you say, why doesn’t she rise to your defense, or at least applaud your counter-attack?  Puleese.

Here’s another example: Jerry and I meet an old friend of his for lunch at a restaurant in D.C.  Their friendship dates from grad school days.  The old friend begins a discussion with me, about Israel, which he steers toward the point where he can ask me a loaded question.  I begin to respond but he cuts me off, declaring —

“I can’t talk about Israel to — an American Jew!”

So what did I say?  I said nothing at all, though I didn’t spend too much more time at lunch.  Most of the hour remaining I spent in the Women’s Room.

Women friends, to whom I confided the story later, all reproached me for not hitting back.  The real reason I didn’t verbally hit back was that I didn’t want to goad Jerry into a man-to-man kind of fight over a woman, where each combatant has to outdo the other to prove his manhood.  The ensuing quarrel between the men was conducted by email.  Their friendship didn’t survive the incident but I didn’t make it worse or cause the breakup.

I could go on, and in fact our logic lessons in California called up memory after memory of this kind.  In actual human encounters, a surround of issues hovers over the reasoning process.  All the fallacies covered in the logic textbooks fail to cover actual arguments in their real life surround.

My conclusion?  If I weren’t in the middle of several projects needing to be seen through to completion, how about a logic textbook analyzing actual argument situations – bringing in their surround – and recommending effective stratagems?

Gentle Reader, do you hear the faint summons?   You would be doing a real service and I’ll wager you could get very rich.

2 Responses to The Intelligent Woman’s Guide to Argument