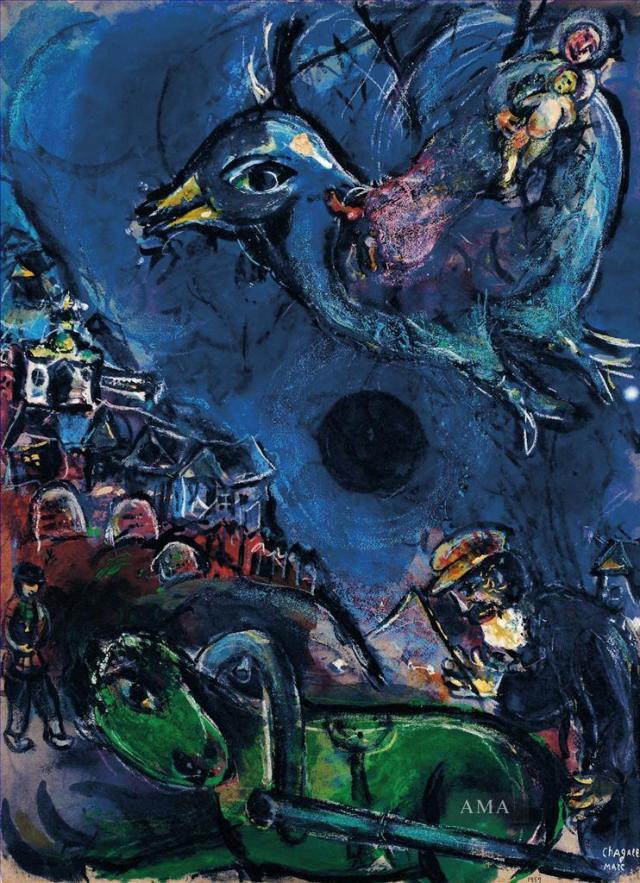 I’ve just finished reading the remaining chapters of my book, A Good Look at Evil.

Though it’s a contribution to the field of philosophy, it has a dramatic build to it.  Initial chapters deal with the conceptual battles about value judgments and then apply its concepts to the perils of personal life.  After that, the geographic scope widens because the topic is genocide.

By the time we get to the Holocaust, the case is made, layer by layer, that evil doesn’t get clearer than this.  The counter-thesis — that the Nazi was a mere cog in his gigantic bureaucracy and that his victims  (most thoroughly, Jews) were in some sort of complicity with him – is held up for inspection, turned round and looked at from all sides, and found unpersuasive.

Another formulaic claim, that the Nazi motivation was simply “racist,” is refuted.  His key allies came from nonNordic races.  Despite his public rhetoric about race, in private communications spirit and will were at the forefront of his concerns.  What he hated in the Jews was the Jewish spirit!

All that is laid down before we get to Part IV, the recent chapters, which deal with true stories of real persons.  The cog-in-the-wheels-of-bureaucracy thesis about evil is associated with the name of Hannah Arendt, who wrote Eichmann in Jerusalem: A Report on the Banality of Evil.  Eichmann was of course the man in charge of making sure the Holocaust happened.  He had made his escape to Argentina and was enjoying life there when Israeli agents kidnapped him and brought him to Jerusalem to stand trial for crimes against humanity and crimes against the Jewish people.  Arendt’s report on the trial echoed Eichmann’s own claim that he hardly knew what he was doing and was just following orders.

Claims like this permit endless moral evasions, displacements and projections. Everything is fogged over.  Nothing is clear cut.  Possibly for that reason, Arendt’s thesis found immediate favor with intellectuals and has pretty much passed into the public domain as received truth.

My Chapter Eight shows the claim about the “banality” of evil to be the visible tip of an entirely different story: one in which Arendt had a personal stake, a story that had nothing banal about it.  The reality is almost gothic.  Having just reread it, Chapter Eight seems to me a startling piece of intellectual detective work.   It evades nothing.  It casts a clear light over the documented dots that, before now, no one had connected.  Reading it leaves me literally breathless.  Obviously, whatever my private reluctance, I have an obligation to try to make this discovery more widely known.

Meanwhile, I’m happy to say that horses have come back into my life.  I haven’t been on one since I was thrown at a run a few years back.  I was deemed to have hit the ground gracefully, but didn’t want to try my luck at falling a second time.  If I can help it, I don’t want to end up in a wheelchair.  However, I’ve now found a stable with beautiful Arabians and part Arabians who have empathy for people.  The Arabians et al give only three lessons a week, so they don’t get sick of us.  And riders are taught to keep their goodwill by talking to them in their own language:

you learn to talk horse.

My first lesson happened to have been scheduled the day I learned of the death of my dear friend and colleague, Elmer Sprague.  There was no way I could have found words to express my grief.  I just sat in the saddle and cried my heart out.  The horse looked at me with his big brown eyes, not surprised, not restless, just giving me time for my tears.

The riding lessons involve giving directions without using the reins, digging in your heels, kicking or, God forbid, using the crop.  You communicate through posture, degrees of grip, and where you put your weight.  And, most of all, through your intention.

By now, I’ve got over my terror of riding again.  Since getting thrown, I’d been so scared of horses, I didn’t even like to watch them in the movies.  By now however, I can get Cali to walk at a long or a short stride, to turn in large or small circles, and to halt – all without using the reins or my heels.

Last Friday, when I’d got down (harder than mounting if you have neuropathy), I did some grooming, submitted a cookie or two and looked puzzled at Cali.  She wanted something and I doubted it was another cookie.

“She wants to tell you something,” opined Serena, my trainer.  “I’ll leave you two alone.  Just stand beside her, put your hand on her, and see what comes into your mind.”

I have no trouble with that kind of command.  It belongs to a world I understand.  I stood next to the big Skewbald mare, placing a hand against her side.  My mind went very silent and still.  Two thoughts came to me.

Second, (I seemed to be hearing) “there is in you another spirit, not only the animating spirit of history, which is, you believe, Jewish.  There is also the side of you that thinks, ‘God must be a cowboy, at heart.’  That’s country.  That loves horses and silence.”  I leaned my head on Cali’s shoulder.  “You haven’t outlived that side of you.”

It too can have its hour.