Are People Really Good at Heart? 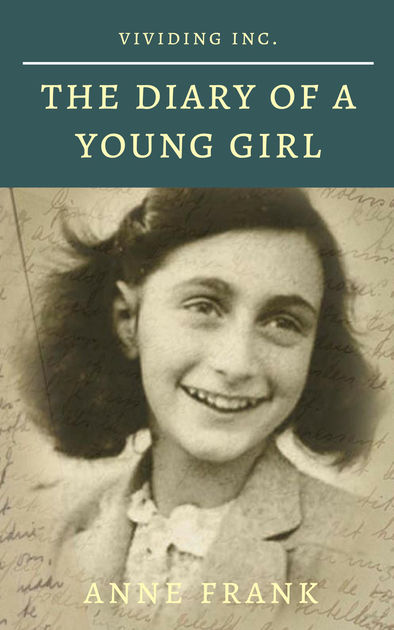 Are People Really Good at Heart?

“In spite of everything,

I still believe that people are really good at heart.”

These words — set down as a belief, not a question — are among the last lines in the diary of Anne Frank, before the Frank family’s hiding place was betrayed and the Nazis came for them all.   Did she still believe that in Bergen Belsen, the concentration camp where she died?

I once had a friend, a fellow Fulbright scholar named John Armstrong.  To test his idealistic values, John decided (along with two friends who followed his lead) to drive down the length of Africa, from Egypt to the Cape of Good Hope.  The trip was to be sponsored by the maker of the small French car they’d be driving.

As part of his research into the terrain they planned to cross, John asked me to introduce him to Richard Wright, the writer then living in Black American Exile in Paris.  When I told Wright of John’s plan, the writer said instantly, “They’ll never make it past Egypt.”

By fall, a front-page story in the New York Times confirmed Wright’s prediction.  Their bodies were discovered north of Khartoum.  Most pages of the diary John kept were not released by the Egyptian authorities.  Their guide was not found among the dead.

More recently, Lauren Geoghegan and Jay Austin, a young and idealistic American couple, decided to undertake a world bicycle tour.  They named it the “Kindness Tour.” It was to be a demonstration that the goodness of people will be unleashed if only you let your defenses down and give people the chance to show what’s in their hearts.  Lauren and Jay met with quite a lot of kindness and seemed well on their way to confirming Anne Frank’s thesis, when a group thought to be affiliated with ISIS caught up with them in Tajikistan and deliberately ran them down with their vehicle.  The incident brought these earlier cases to my mind.

Lauren and Jay, on their Kindness Tour, should’ve been right.

In one sense, they were right.  Kindness is the human norm.  We are most ourselves when we are kind.  It often takes courage to be kind, particularly when others are not.  A small gesture of kindness can pull someone out of the deepest despair.  It can put things in their right order and proportion for a fellow mortal.  We are all bound to die someday.  On that day, what will count will be the deeds of kindness we did, however small and seemingly inconsequential.

What went wrong, then?  Anne did not volunteer to be a victim of the Shoah, much less its paradigm case of victimhood.  But John and the Kindness Tourists did volunteer.  What can we imagine that they learned, in their final moments?  If John was left to die of thirst and exposure, he had many days in which to take in the limits of his idealism.  Unless there is something we weren’t told, the Kindness Couple had only seconds.

What was the lesson, the right inference to draw, for these idealists?

Good people are not preserved in their being,

evildoers are not reformed,

the world is not improved,

by believing something that

6 Responses to Are People Really Good at Heart?