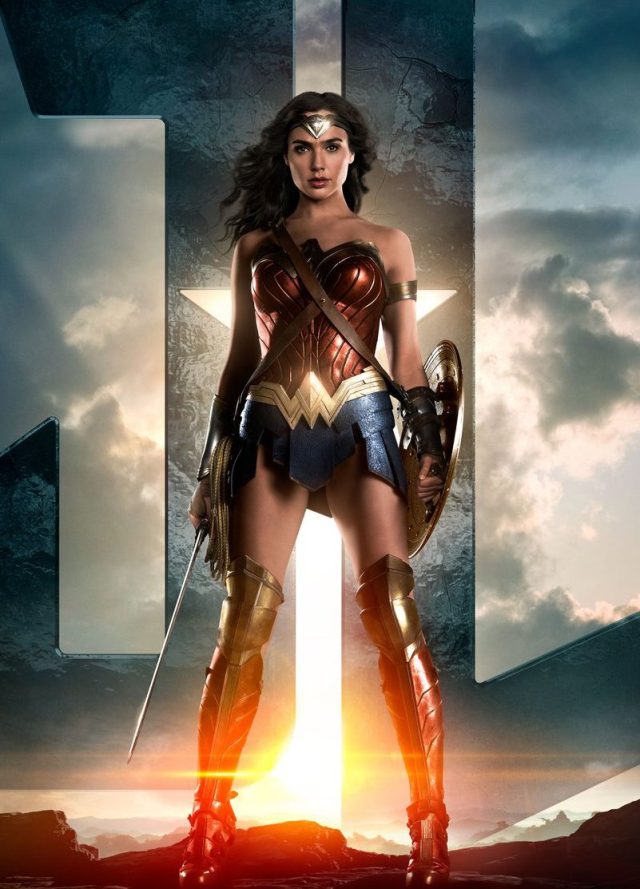 One of our back-to-back appointments here in California was cancelled, freeing the Saturday afternoon hours, so we decided to go see “Wonder Woman,” a great hero of my childhood now back in living cinematic color.

The Israeli girl they found to play her looks absolutely fabulous. Not muscle bound (“overtrained” they call it in Israel) but agile as service in the IDF renders you, the martial athleticism and stunning good looks are not artificially combined in this instance. The computer magic that extends her native powers blends seamlessly with what the real woman can do. The script is tight and the dialogue often amusing. Though the setting is World War I, the pacing is very much of the present hour.

There was a move to ban the film in Lebanon (on account of the Israeli actress) which I believe was unsuccessful. So it’s showing now all round the planet.

Which is interesting because – am I the only one who has caught this? – it’s a cinematic expression of Jewish theological assumptions about good and evil as well as Jewish experience of these realities.

And, as the original Wonder Woman used to say to her acolytes in my childhood:

You can do if you think you can, girls!