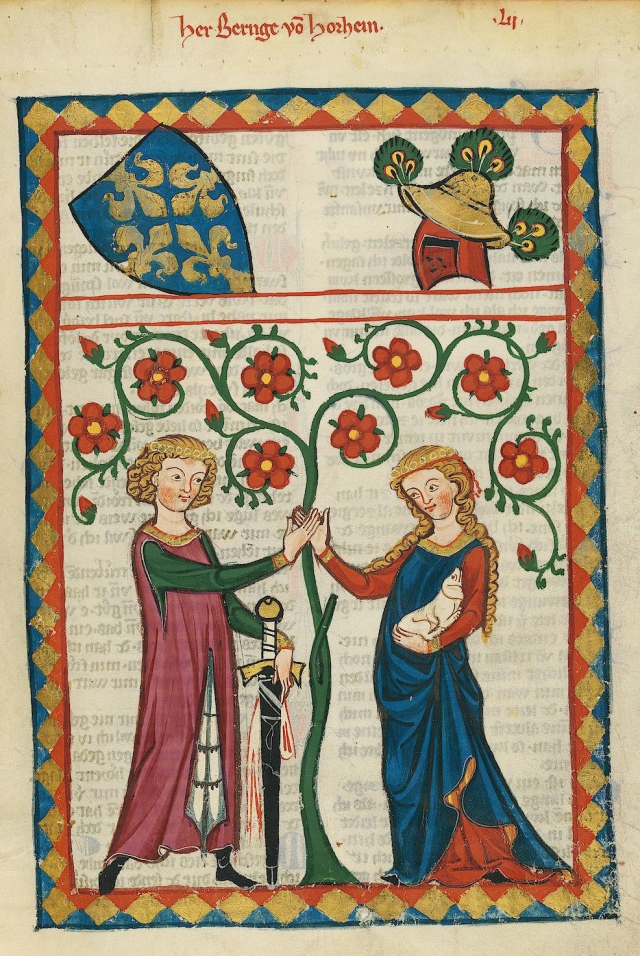 Jerry and I have each been working single-mindedly on editing our respective books. The editing process has its own kind of tension. It is not the open-ended agony of scripting the original draft, where you don’t know if you have anything to say or if it will be worth the paper it’s printed on, but an inchoate purpose still drives you forward. By time you reach the editing stage, you have the essential content and much of the form, but there’s a process of peeling away the dross, layer by layer.

One feels like a tightly coiled spring, because one knows the finished book is there, underneath the layers, but also that the content will appear new because obscuring elements will have been detected and discarded. So there’s a sense of discovery, like that of a detective story or a treasure hunt, but also a sense of urgency, because if one delays too long the underlying pattern might fade.

With all that going on, for each of us simultaneously on very different projects of work, it was with undisguised reluctance that we decided we better pull back and observe the day of St. Valentine, like the other kids were doing. Since we’d both lived as bachelors for many years before we met and fell in love, we were used to observing The Day by looking the other way and waiting for it to be over.

That being the context, it was not really surprising that, by the time we called, all the restaurants were full.   Finally, we got a reservation for the 7:45 hour at the buffet section of a restaurant dauntingly far from where we live, and wait-listed on a few others. Furthermore, the weather promised to be cold, snowy, blustery and slippery. Really, we confided to each other, it might be better to “celebrate” by staying home and getting on with the editing.

However, as luck (or what the medieval troubadours would call “the god of lovers”) would have it, a Mexican restaurant we both like very much called to say they had a couple of cancellations. We asked for the 5:00 p.m. slot, so that we could drive in daylight and still have enough after-dinner hours to “process” a heaping Mexican fiesta before bedtime.

From salad to dessert, it was all actually delicious, fun to eat and we had the best table, near the heater, with a view of the snowy, picturesque street, like a canvass from the Pennsylvania Impressionists.

Despite all the aforementioned distractions, our conversation was deeply romantic. We talked about how our daily lives and destinies had been so remarkably changed by our meeting and falling in love.

I’ll just mention some of my own changes. I had always said that the life I lived depended on Manhattan, that I was a hothouse flower. Take me out of the Big City and my autonomy, mind-your-own-business privacy, liberation, the rest of it, would die like a daisy in winter. I also thought the Jewish character of my life would peel off if I ever left. I am not ritually observant, had never joined a synagogue, and in New York, you don’t have to try to be Jewish. It’s provided by osmosis, as it were. I had a rent-controlled studio apartment on the upper east side. Nearby were my health food store, my grocery, the hardware store, the pharmacy that delivered, the healthy take-out that delivered, the Metropolitan Museum, the Museum of the City of New York, the Jewish Museum, the National Academy of Design, the Carnegie Museum, and the Frick. (I’ve probably left out some.) If I needed to take a walk, the reservoir provided a nice, even circle path. And I had a very desirable job, teaching philosophy at Brooklyn College, the only job I ever wanted. I would’ve turned down an offer from Harvard, had one come.

So what’s changed and how could all that have been improved?

The twin polarities of yearning and nostalgia have vanished out of my life. My whole past swims into view – I could see where I’d been and why – under the protective shield provided by loving and being loved. A burst of creativity and a series of publications followed our marriage. New and significant projects have come to light in my life. I’ve joined a local temple (into which I stumbled “by accident”), and now manage to live a more deliberately Jewish life – slightly more in ritual terms, also in the privilege of weekly study and discussion, and finally in the shared combat to protect the ever-threatened Jewish position in the world. There are not so many museums of course, though there are a few fine local ones, but the forgotten beauty of nature is a welcome substitute. God is a good artist too, after all. I have my Franco-Tunisian café, where I work. Horses have come back in my life, as if dropped from heaven on wings.

Jerry and I share philosophical training, moral values and spiritual purpose. We are a good team, as editors of each other’s work and advisors in the realm of action.

How, as I asked at our Valentine’s dinner, did it happen? It’s all been somewhat like tumbling into a whirlpool, without a silent, still place, above these radical transitions, from which to see panoramically what has been going on.

It’s as if the deeper seeing comes as a byproduct of doing what one feels guided and directed to do, in the situations that present themselves. The yearning for a balcony seat from which to view it all, fore and aft, may itself be delusive.

If it could all be viewed, it wouldn’t be a discovery.