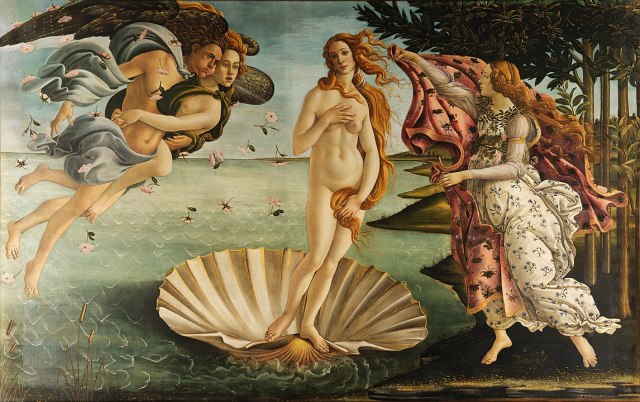 Some years back, a path-breaking feminist book was published bearing the title, Our Bodies/Our Selves.  It included black and white photos of stuff that I was not liberated enough to inspect too closely.  I would have titled this column, My Body/My Self, except that it could have infringed on the copyright of that earlier book.

The title came to mind in connection with a recent series of problems with my body – problems that shed unexpected light on my self.

I have the background problem of neuropathy.  Jerry and I go periodically to California for an experimental treatment offered only at Loma Linda hospital at a center directed by the creative and dedicated Mark Bussell.  His treatments stopped what looked to be a precipitous decline in my ability to walk and have delivered modest improvements in mobility at the cost of homework exercises and giving up glutens and some other nice things.

These trips to California have also made possible professional activities and human connections that we valued.  But if you asked my opinion, I still would have voted not to have neuropathy.  My walking handicap seems to me consistent with my primordial wariness about moving through life — but I do deplore it.

There’s an art to walking.

this Chinese definition of art:

the spirit of life through the rhythm of things.

Anyway, this Fall, when I tripped and fractured my kneecap, we were about to depart for another week of treatments at Loma Linda.  It was to be followed by a second week in San Diego, where Theology Without Walls: The Trans-Religious Imperative, the groundbreaking book that Jerry has edited, was scheduled for presentation at the American Academy of Religion by a distinguished panel drawn from its contributors.

Of course, my part of the trip had to be canceled, both the first week of neuropathy treatments and the TWW second week.  But for the second week, I didn’t think Jerry needed a consort, since this was an occasion in the history of theology — not a social occasion.

So I stayed home alone with a fractured kneecap, in our four-story house, further constrained by a wrap-around leg “immobilizer.”  There were provisions for helpers to keep an eye on me and, at the suggestion of a friend from my temple, I called on the assistance of a committee called Chesed, which stands for Mercy – a divine attribute, alongside Justice, Tzedek.  As readers of this column can recall, my relations with my temple have been betimes storm-tossed, but Chesed showed me a side of the place I’d never encountered:

Since the injury was quite draining, I didn’t do … anything much.  Well, what can you do, when you can’t … be up and doing?

I’d quite forgotten how to do that.  You quiet down.  You get very still.  You can watch how a branch catches the sunlight or a last leaf floats downwind.  You get on the same timetable as other things that share existence with you.

I hadn’t done that kind of thing in years.  It was nice.  It had nothing show-off about it.

My knee is close to repaired by now.  The muscles that were weakened by the immobilizer are mostly restored by the rehab drill that I’ve followed pretty faithfully.

Which brings me to the bodily ordeal of the past week: eye muscle surgery to correct a problem of double vision!  (Of course, Abigail, you must be joking!)  For the initial recovery weekend, I’ve been thrown entirely on my Inner Resources.  No books or magazines, no emails, no online life at all.  Just exhausted sleep and whatever you can “see” when your eyes are closed and you’re lying down, with your head elevated on cushions.

Well … what passed vividly in review were some of the major chapters of Abbie’s life.  I saw them one after another in quite a new way.  The visions … insights … recalibrations were too significant to crowd into this column tonight, even if I could.

I feel that I have become a better friend and ally to the life I have.

And perhaps my body

can be on the team too.