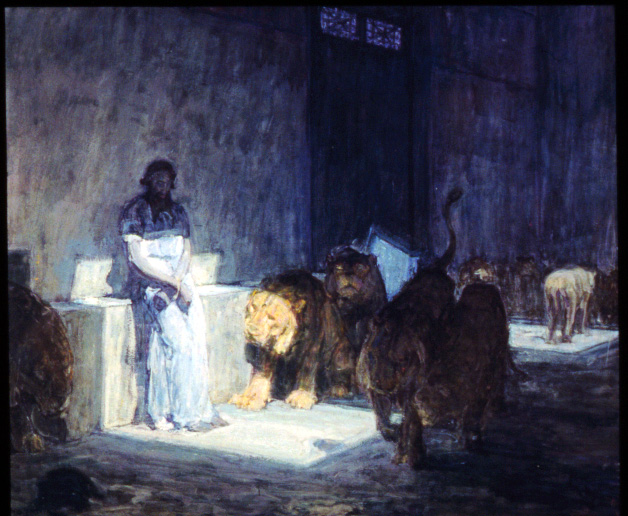 More than one accomplished male philosopher I know has confessed, in a let-your-hair-down moment, to having lived for years in fear of the moment when the world would discover the Total Fraud he really was and get him Unmasked. If men established in the corridors of professional power have carried that burden, it’s for sure I have.

In my early days in the profession, I used reflexively to say out loud, at every opportunity, that I was not a bona fide expert in whatever subject I was talking about. Finally a male friend and colleague advised me to desist from reverse self-promotion of that kind. I took the hint and quit doing that.

In the course of my seven-year struggle to get my job back – after I’d lost it for reasons unconnected with my merits — I had to figure out how to get on my own side.

The case went to arbitration. I remember walking into the hearing room. It held a long table. The arbitrator sat at the head of the table and all my adversaries were grouped at the other end. I and my counsel took seats in the middle on one side, and the “corporation counsel” (the lawyer for The City University) was sitting on the other side, opposite us.

I was under oath for five hours, 2 of cross and 3 of direct. The corporation counsel addressed me as MIZ Rosenthal, a vocalization of the then-new “Ms” title, so that I’d be regarded as a feminist ideologue.

What was I supposed to say?

“Please please mister lawyer, could you call me ‘Dr. Rosenthal’? They took away my job, but could you still acknowledge my degree”?

Nah. Some put-downs you swallow, waiting for your opportunity.

“Are you very angry, MIZ Rosenthal, at the colleagues who fired you?”

“No,” I said, understanding the portrait of an hysterical female he was sketching for the arbitrator. “I am not much given to anger,” I added sincerely.

“So, MIZ Rosenthal, you believe you’ve been fired for reasons that have nothing to do with your academic qualifications?”

“Why do you think that?”

“You’re ASKING me why I think that?”

In lawyering, you never ask a question to which you don’t already know the answer. O m’God. Can’t the City afford better?  I drew a deep breath and spelled out, step by step, the evidence for my belief that the personnel action in my case had had to do with a fight over what the Arbitration Award was later to describe as “power, perks and privileges.”

I won my fight, but it could have gone either way. The union said I was the hardest working client they’d ever had. But the other side worked hard too. My feelings? Like the Biblical Daniel in the morning, I knew I could have been lion food, but I wasn’t. Nobody’s invulnerable. Everybody’s got some way they can get creamed. The moral?

“My God hath sent his angels and hath shut the lion’s mouth.”

On a different occasion, I remember an accidental encounter with a colleague I’d known years ago, before I entered the profession, from a time when he and his wife had socialized with my parents. We had never met since. When he saw me, he exclaimed,

“Abigail Rosenthal! Shades of the past!”

The next time we met, I decided to give him a copy of a memoir I’d written, in which my parents had played a dramatic part. After reading it, he said to me,

“You almost brought it off.”

Of course the put-down got under my skin. Now, however, I am most struck by the brittleness of his reaction. I feel sorry that he could not open his heart and stretch his understanding to take in the story I’d told — instead of focusing on whether I’d “brought it off.” (Besides, I had brought it off.)

In recent days, I’ve been reading Thomas Sowell’s Conquests and Cultures: An International History, which amasses many of the known facts about cultures that conquer and cultures that are conquered, looking at Britain, Africa, the Slavic countries, Indigenous North and South America. Most of these cultures have been both conquerors and conquered, at different times in their histories. What comes across to the reader is the ubiquitousness of human cruelty and human suffering. Viewed across millennia and continents, the animality of our species is simply unimaginable! One sees how fragile is civilization, how special is human kindness – and the deep, brutal forces ever ready to spring when they see opportunity.

In the long, tragic annals of humankind, the put-downs I’ve recorded here are comparatively mild.

And yet, and yet – such is the character of our species that nothing is minor.