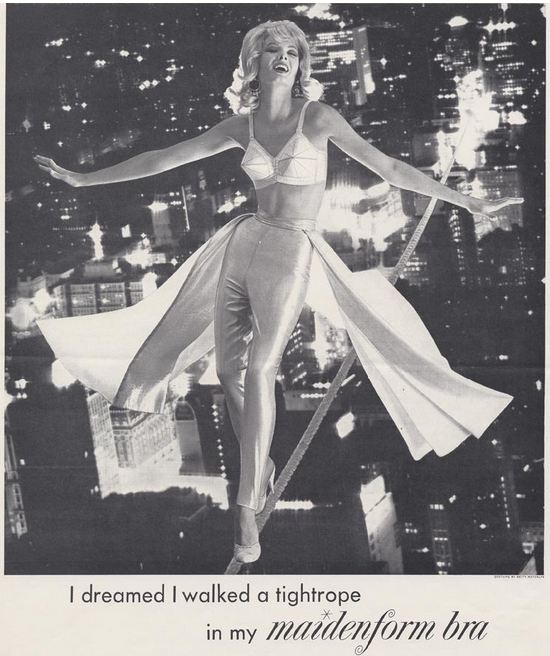 When I was about twenty-five, I said to a friend, “I thought, when I’d be twenty- five, I’d be at least wonderful.  But I’m not.”

What did I mean by “at least wonderful”?  I think it meant, at home in the world, at ease in my life.  I expected to be able to see the lay of the land.  However, as things stood then, I was pretty much at sea and couldn’t readily or intuitively tell the land from the sea.

Why not?  After all, I was doing the very best I knew how – in consequential personal decisions and the line of preparatory study I had chosen.  But it would take years of trial and error before this “very best” would conduct me toward the effectiveness as a woman or a philosopher at which dimly I aimed.

It may be a bit misleading to separate those two aims overmuch, whether for women or for men.  For a man, one looks for manly force in the thinking but dedication to truth in the use he makes of that force.  Likewise for a woman, one wants a woman’s realism in the thinking but conscience in the use she makes of the feminine presence and its power.

Anyway, there was no way to speed up the process or lift it free of the instructive blunders and misfires that belonged to what classical Greeks called paideia, the education of the whole person.

In the field of philosophy, I didn’t want to chew over thoughts that had already been thoroughly chewed.  That turned out to mean transferring to a more obscure graduate department where the professorial talent seemed to me fresher, when the more prestigious department, where I had already passed comprehensive exams, was so sodden with careerism that I feared I’d get cynical if I stayed there.  (In the more obscure department, I had to take the comps again and they flunked me on one section.  Take that, Abigail-the-idealist!)

Once I was working as a salaried assistant professor, I wanted to maintain integrity, so that I would be able to mean what I said inside the classroom and in what I wrote.  To do that turned out to require, among other things, a seven-year job fight.

I wanted to find true love but had to learn what that could and could not mean. My college classmates had early found social support for their feminine feelings in happy marriages.  I envied them very much.  I was on the cold street outside with my nose pressed to the glass; they were inside, sitting round the bright hearth fire.  But the safety I envied would not have provided support for the experience-layers and thought-layers that went into my composition.  The methods that had worked for them would not have made me safe.

The late Léo Bronstein was Professor of Fine Arts and Near Eastern Civilization at Brandeis University, as well as a kind of godfather to me.  He first saw me through the visitor’s window at the hospital where I was born.   In his posthumously published Kabbalah and Art, he wrote this:

“Friendship is to know this.  Prophecy is about this.  Spirituality means this.”