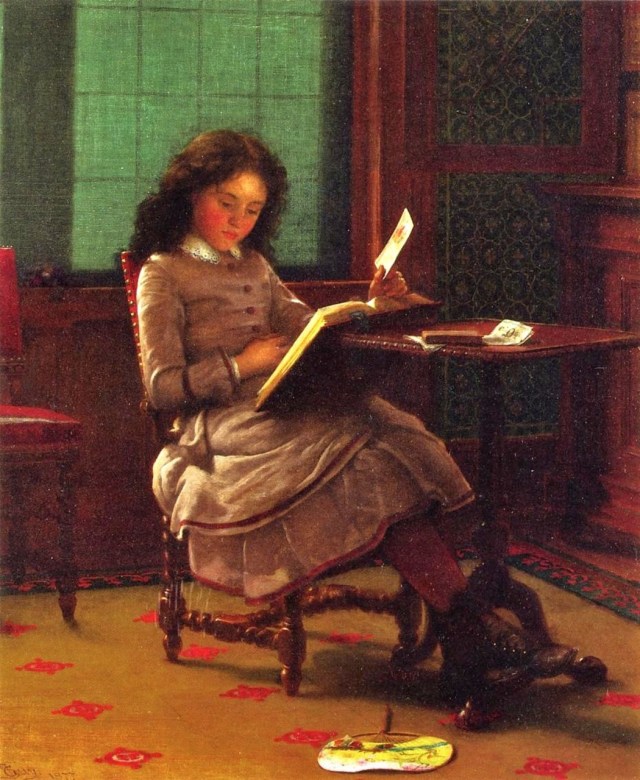 As we share the current holidays, in whatever way and spirit seems best, I’ll share some of my recent reading experiences with you.

Here is a royal gossip fest, by an intelligent woman biographer who’s had hard-to-get access to well-guarded royal archives.  Victoria managed to combine in one life a mother-daughter struggle for power, a romantic passion for her German husband Albert, the labor of producing nine children in an age before modern obstetrics or birth control, the steadiness to survive multiple attempts on her life, the will and intelligence to prevent certain European conflicts and keep England out of others, and the canniness to uphold “Victorian” values of submissive femininity in public while defying them (where she could) in private.

What a life!  What a tour de force of a book!

The Grammar of God

I’m still reading this book.  The writer speaks Hebrew natively and has produced a study of how the Hebrew Bible is interpreted differently in different English translations – what is lost from the original and what is emphasized by the translators.  Sometimes, she will line up the transliterated Hebrew words followed by a succession of “readings” of the same words by different translators, from the King James to American Bible Society, Jewish Publication Society, Robert Alter, Everett Fox and so on.  (Speaking for myself, the King James remains the most inspired.  But of course, you can’t always understand it, so it helps to consult the others.)  She has looked at the lives of the translators, some of whom suffered greatly for their efforts to put the good Book in the hands of ordinary people.  She herself has suffered greatly.   It’s quite an epic, really.  Breathtaking.

These Truths: A History of the United States

This one’s encyclopedic in its scope.  It goes to 789 pages, even before you get to the endnotes.  I’m only up to 1840.  It’s the America they didn’t tell you about (or anyway didn’t tell me about) in fourth grade.  All the facts, with the deplorable ones front and center.  Since I’m always interested in what I call “unofficial history,” I thought it time for me to look at the hidden side without blinking.  She’s given the panorama, taking in every major period: the centuries of exploration, the early settlements, the pre-revolutionary era, and (so far as I’ve gotten) the first decades of the new nation.  Though she foregrounds the sickening moral shortfalls, shrinks the traditional heroes and fails to acknowledge the dialectical nature of human experience – first you lay out a principle in your own compromised context, then over time, by trial and error, you learn to pay the price of what you professed – there is a wealth of entertaining detail about the American experience that’s worth the price of her journey.

When Christians Were Jews: The First Generation

This one’s a detective story, or reads like one.  The author tries to piece together the most likely chronology of the Jesus story and the incidents recorded in the Book of Acts and Paul’s Epistles.  These records are not consistent.  There are other records from the same era, Philo of Alexandria, the Dead Sea Scrolls, Josephus on The Jewish Wars, which she consults to fill in the gaps or support a hypothesis.  What happened?  When did it happen?  What did the first followers who initiated the Jesus movement think they were doing?  What were their disagreements about?  The author’s point of view is more secular than mine but not in a nasty or disrespectful way.  As I was telling Jerry one incident in her description of the destruction of the Second Temple, I began to cry.  That says something for her detective work.

Abigail Rosenthal is Professor Emerita of Philosophy, Brooklyn College of CUNY. She is the author of A Good Look at Evil, a Pulitzer Prize nominee, now available in an expanded, revised second edition and as an audiobook. Its thesis is that good people try to live out their stories while evil people aim to mess up good people’s stories. Her next book, Confessions of a Young Philosopher, forthcoming and illustrated, provides multiple illustrations from her own life. She writes a weekly column for her blog, “Dear Abbie: The Non-Advice Column” (www.dearabbie-nonadvice.com) where she explains why women's lives are highly interesting. She’s the editor of the posthumously published Consolations of Philosophy: Hobbes’s Secret; Spinoza’s Way by her father, Henry M. Rosenthal. Some of her articles can be accessed at https://brooklyn-cuny.academia.edu/AbigailMartin . She is married to Jerry L. Martin, also a philosopher. They live in Bucks County, Pennsylvania.
View all posts by Abigail →
This entry was posted in book reviews, books, novels. Bookmark the permalink.