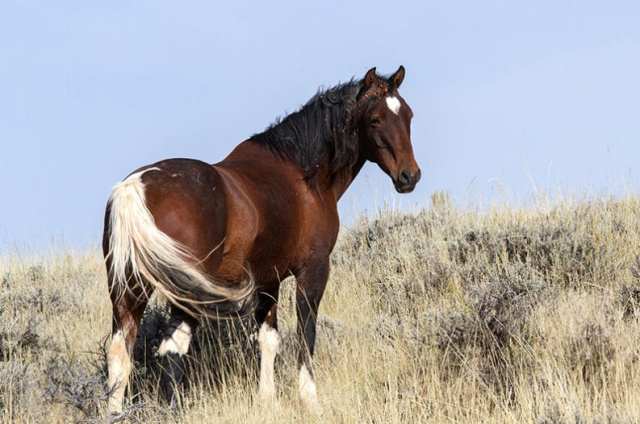 It’s been quite a week.  After our time at the Eric Voegelin Society conference in Washington, which was satisfying both humanly and intellectually, one thing after another went bust.

First, on the Sunday train back to Trenton, my watch went bust.  I know, I know, you all get the time from your smartphones.  I get as little as I can from my smartphone.  Don’t want to walk around with a crick in my neck from being all bent over.  Don’t want to miss the world with its sights and sounds.

That makes my wristwatch an important prop.  Since I lack a good spatial sense, I never know quite where I am.  If my watch gives me the time, then at least I can know when I am.  Sadly, the Labor Day weekend meant I would be stuck with the crick-in-the-neck contraption until Tuesday.

On Monday, the “broiler element” in our oven went bust.  It gave off sparks and tongues of fire.  Should we call the Fire Department?  No, it subsided and then went dark.  We called the Appliance Man.  He ordered a new whatchamacallit.  It would arrive by the end of the week.

Next, my printer went bust.  Nowadays you can’t be a starving writer in a garret.  The ink cartridges alone cost too much.  You need a day job.  Negotiating the new printer, black like the old one, took several days and multiple stages.

But all this is background music, the kind they used to play in old movies whenever the killer walked on set, be the set a drawing room, a train or a box at the opera.   That way you knew he was around.  In those days, people needed a lot of mood setting.

The main events were yet to come:

The first email came on Monday.  It was from the respected editor of a review magazine for which I have high regard.  This same editor had recently published an essay of his own in another magazine – one that was lucid, plainspoken and brave.  What is more, he had earlier expressed a direct and personal interest in the article I proposed to write.  There would be no chain of command to climb.  The head man would be reading it and deciding the matter.

So … no and nyet and nada.  Das Nichts nichtet, as Heidegger would say.  The Nothing nothings.

But (I was urged by the editor) stay in touch.  I write well and what I have to say is new and one learns from it.  “This could be the start of a beautiful relationship.”  [I am quoting.]

Meantime, for the past three or so weeks, Confessions of a Young Philosopher has been in the hands of the most suitable editor I could imagine for it.  Not only that.  The MS had the backing of one of her authors, who quotes liberally from Confessions and makes it the focus of one of his chapters, in a book this editor is currently publishing.  Confessions was also submitted accompanied by strong endorsement from the most justly admired and accoladed figure at that publisher’s hierarchy.  If ever I had reason to expect an acceptance, it was here and now, at long last.  Instead,

Thank you so much and, by the way,

How intensely and recognizably human — this cascading series of let-downs!  In other words,

I could make no sense of it at all.

The time had come to visit my equine friends.  Horses are four-legged, with big brown eyes, and unequivocally normal.  They send no rejection letters.

After a little time in the saddle, I settled into a more relaxed and rhythmic walk.  Serena, my trainer, asked me what this rejection meant to me.  I said it felt like a physical blow, but that I always persist in an effort to realize a reasonable purpose unless and until I learn – with no misunderstanding possible – that I’ve exhausted all the possibilities.

Cali (short for “California”), the horse under my saddle, twitched one large brown ear.

Serena, who can “talk horse,” said that Cali thinks I haven’t yet run through all the possibilities.  I tend to take Cali’s opinion to heart.

“Are you religious?” Serena asked me.

Earlier this week, Serena said, she’d copied down a verse from Second Corinthians.  This is what she read me, as near as I can remember.

We are afflicted in every way,

but we are not crushed;

perplexed, but not driven to despair;

persecuted but not forsaken;

but not without a way out.