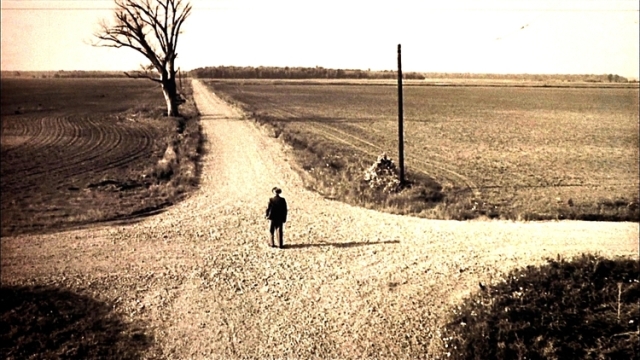 A review of mine, written in support of an author I greatly admire, was just accepted for publication.  It was written at the sacrifice of long-postponed time and energy that, right now, I really needed to expend on behalf of my own book.  However, come to think of it, I’ve never had an editor accept an essay more readily.  It just slid right in.

It’s occurred to me that, several times in the past, I succeeded better at an effort when I didn’t do it for me.   I don’t mean that I got “ego” out of the way, whatever that means.  What’s ego?  What’s necessary life force?  Which is which?

I mean, I was more effective when – consciously and deliberately – I did it at the sacrifice of my known interests.

Let me give you some examples.  When my philosopher father died, he left his unpublished manuscript on two 17th century philosophers, Thomas Hobbes and Benedict de Spinoza.  Everyone I knew advised me to put his manuscript aside “for later.”  I had my own life to live, they said.  Life is for the living.  Rise above your “father fixation” – yeah yeah and blah blah.

The fact was that I had just returned to full-time employment after a seven-year struggle to get back a job from which I’d been fired unjustly.  So there was professional prudence in the general recommendation to rebuild my c.v. with work that had the Abigail stamp on it – rather than take any side trips to bring out my father’s posthumous work.

To me on the other hand, it was unthinkable to turn aside from the implicit commitment to his work that he died assuming I would honor.

To support my efforts in that cause, whenever I could, I would ask to teach Modern Philosophy, which includes Hobbes and Spinoza.  And that was why, when an invited speaker on Spinoza failed to show up before an assembled crowd waiting to hear his speech, I was asked to fill in for him.  My impromptu talk was deemed a great success, saving the college from public embarrassment. The amazing result was that my promotion — stalled till then – suddenly sailed through.

A second example.  A few years later, a different administration decided, God knows why, to completely revamp the college’s award-winning curriculum – around the borough of Brooklyn!  You know: geography of Brooklyn, poetry of Brooklyn, history of Brooklyn?  Now, we had students from all over the world, and they didn’t come to the college to learn about Brooklyn.

I decided, over my dead body!  Allied with one other faculty woman, a distinguished historian, we resolved to fight it through to the finish, win or lose.

In view of the time it would take to fight this fight, and also meet my teaching obligations, my personal life would have to be put on hold.  At the time, my personal life consisted in visits to nearby museums or tea with friends.  Both had to be sacrificed.  Adieu personal life!

Though my colleague and I did succeed in winning a fair amount of faculty support, we knew that the administration still held cards enough to override dissenting opinions from inside the college.  We would need to go outside, if we were to have any chance to win.

I contacted a number of organizations known to care about higher education.  Only one of these responded, an organization in Washington D.C. run by the former chair of the philosophy department at a well-regarded university who had also run a federal agency.  Jerry L. Martin cared about the same issues I did and was obviously a much more experienced strategist than I was.  We talked long distance every day and I would follow through on his advice.

All the same, I was pretty astonished when we actually won. Meanwhile, without ever having met in person, Jerry had fallen in love sight unseen, and I fell in love when we met.  We got married and

my personal life has never been better.

What’s the moral?  I don’t know exactly.  In one case, I sacrificed career advancement and got career advancement back, enhanced.  And then I sacrificed personal life and got personal life back, better than I’d ever known.  It can’t be that sacrifice always brings rewards in the same coin as what you sacrificed.  These happy endings – extraordinary as they are – are just too neat for me or anyone else to take them as typical.  It can’t be right to expect a happy ending as the payoff for one’s sacrificial act.

I wasn’t trying to be sacrificial.  I was only trying to do what the situations seemed to call for.  That’s something to celebrate in itself.

to join the celebration.